Not every fishing is session is full on action, especially when fly fishing. Despite what the angling magazines would have us believe, it is not uncommon for anglers to have blank sessions or sessions where very few fish are hooked. Even professional guides have tough days where the fish do not seem to want to cooperate.

On these days it is important to make the most of limited opportunities and successfully convert each take into a fish landed. The ability to nail most of the opportunities that present themselves is what differentiates top anglers from the rest of us. My father used to say that “it only takes one fish to turn a dull day into a memorable one” and how right he was.

I recently read an excellent FlyLife ANZ article entitled “One Percenters” (Number 83, Autumn 2016, Page 55) written by Brad Harris. It looked at the things which the most successful freshwater fly fishermen routinely do to improve their chances of success. Much of what he said was equally applicable to fresh and saltwater. 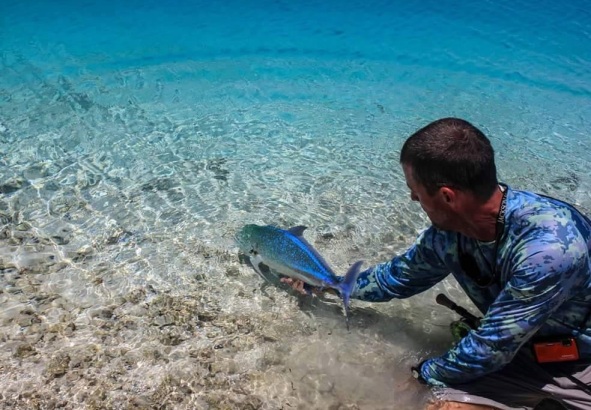 I’ve reproduced the key points below and added a few of my own for good measure. If you want to become a better angler and significantly improve your success rate then it is worth taking these points on board:- 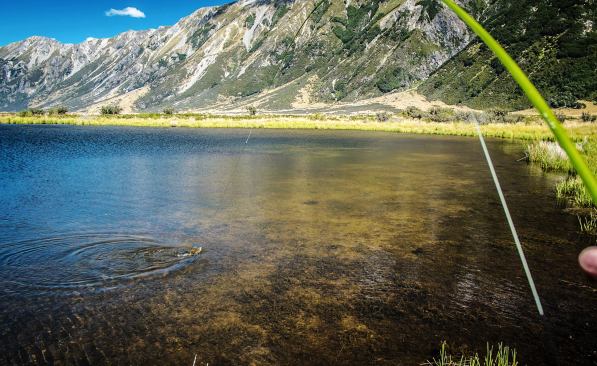 Hopefully this summary gets you thinking as well as out there practising your casting and trying to improve your powers of observation. The only way to gain true competency is to put in the hard yards on the water and hone technique.

4 thoughts on “HOW TO BECOME A BETTER FLY FISHER”